According to the passage, which of the following is NOT true of X?

The author’s description of X mentions all of the following EXCEPT ?

Which of the following does NOT describe the ……? 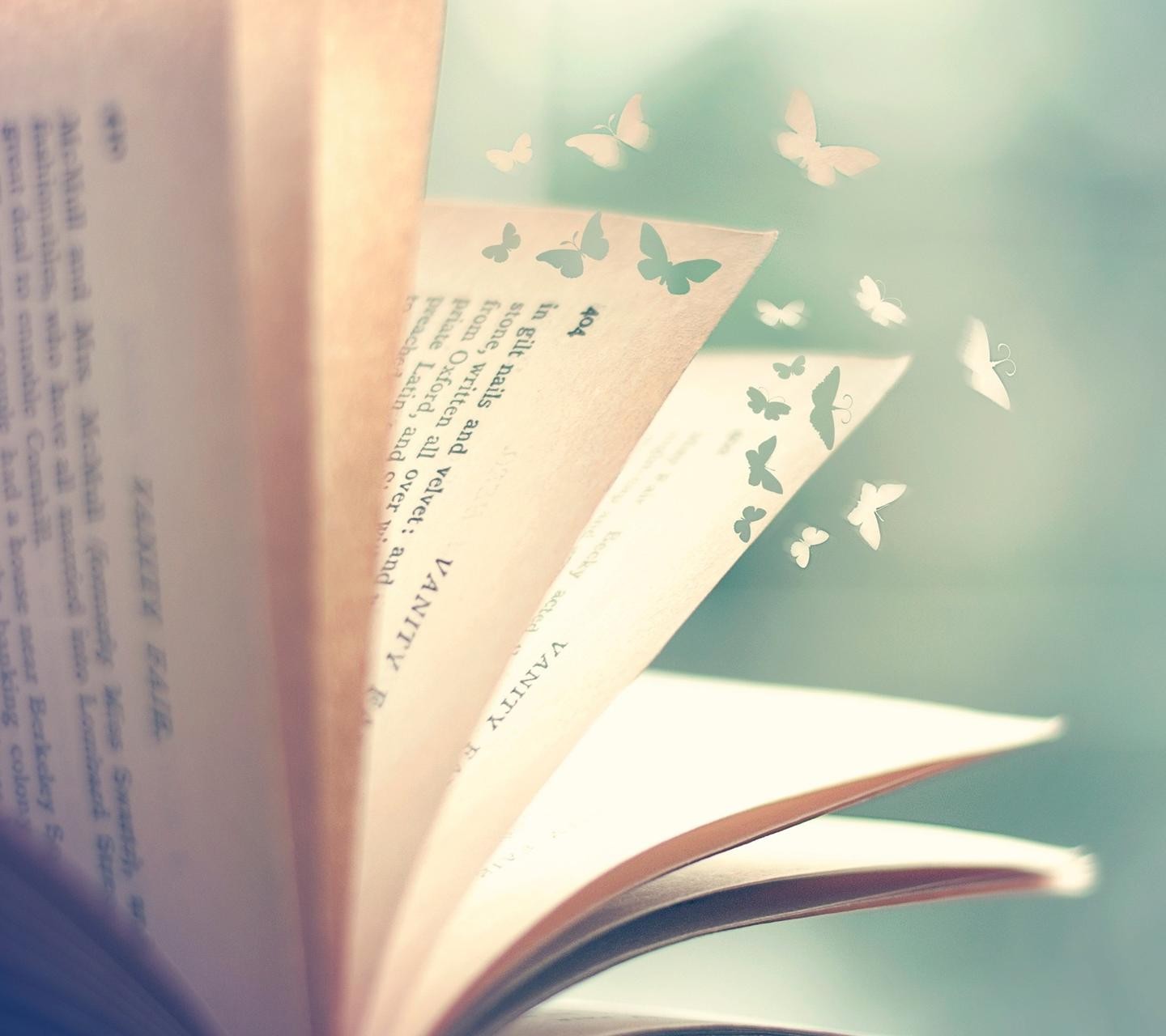 Paragraph 2：The Ogallala aquifer is a sandstone formation that underlies some 583,000 square kilometers of land extending from northwestern Texas to southern South Dakota. Water from rains and melting snows has been accumulating in the Ogallala for the past 30,000 years. Estimates indicate that the aquifer contains enough water to fill Lake Huron, but unfortunately, under the semiarid climatic conditions that presently exist in the region, rates of addition to the aquifer are minimal, amounting to about half a centimeter a year.
According to paragraph 2, all of the following statements about the Ogallala aquifer are true EXCEPT:
○ The aquifer stretches from South Dakota to Texas.
○ The aquifer’s water comes from underground springs.
○ Water has been gathering in the aquifer for 30,000 years.
○ The aquifer’s water is stored in a layer of sandstone.

paragraph 8: One cognitive theory suggests that aggravating and painful events trigger unpleasant feelings. These feelings, in turn, can lead to aggressive action, but not automatically. Cognitive factors intervene. People decide whether they will act aggressively or not on the basis of factors such as their experiences with aggression and their interpretation of other people's motives. Supporting evidence comes from research showing that aggressive people often distort other people's motives. For example, they assume that other people mean them harm when they do not.

According to the cognitive approach described in paragraphs 7 and 8, all of the following may influence the decision whether to act aggressively EXCEPT a person's
○ Moral values
○ Previous experiences with aggression
○ Instinct to avoid aggression
○ Beliefs about other people's intentions
答案在后面

Paragraph 9: The final major human cause of desertification is soil salinization resulting from over irrigation. Excess water from irrigation sinks down into the water table. If no drainage system exists, the water table rises, bringing dissolved salts to the surface. The water evaporates and the salts are left behind, creating a white crustal layer that prevents air and water from reaching the underlying soil.
All of the following are mentioned in the passage as contributing to desertification EXCEPT
○Soil erosion
○Global warming
○Insufficient irrigation

paragraph 1: Plant communities assemble themselves flexibly, and their particular structure depends on the specific history of the area. Ecologists use the term “succession” to refer to the changes that happen in plant communities and ecosystems over time. The first community in a succession is called a pioneer community, while the long-lived community at the end of succession is called a climax community. Pioneer and successional plant communities are said to change over periods from 1 to 500 years. These changes—in plant numbers and the mix of species—are cumulative. Climax communities themselves change but over periods of time greater than about 500 years.
According to paragraph 1, which of the following is NOT true of climax communities?
○They occur at the end of a succession.
○They last longer than any other type of community.
○The numbers of plants in them and the mix of species do not change.
○They remain stable for at least 500 years at a time.
答案在后面

paragraph 3: The same thing happened to this day, though on a smaller scale, wherever a sediment-laden river or stream emerges from a mountain valley onto relatively flat land, dropping its load as the current slows; the water usually spreads out fanwise, depositing the sediment in the form of a smooth, fan-shaped slope. Sediments are also dropped where a ricer slows on entering a lake or the sea; the deposited sediments are on a lake floor or the seafloor at first, but will be located inland at some future date, when the sea level falls or the lane rises; such beds are sometimes thousands of meters thick.
All of the following are mentioned in paragraph 3 as places that sediment-laden rivers can deposit their sediments EXCEPT:
○a mountain valley
○flat land
○a lake floor
○the seafloor
The paragraph3 is marked with an arrow

In some ways the social makeup of the two parties was similar. To be competitive in winning votes, Whigs and Democrats both had to have significant support among farmers, the largest group in society, and workers. Neither party could win an election by appealing exclusively to the rich or the poor. The Whigs, however, enjoyed disproportionate strength among the business and commercial classes. Whigs appealed to planters who needed credit to finance their cotton and rice trade in the world market, to farmers who were eager to sell their surpluses, and to workers who wished to improve themselves. Democrats attracted farmers isolated from the market or uncomfortable with it, workers alienated from the emerging industrial system, and rising entrepreneurs who wanted to break monopolies and open the economy to newcomers like themselves. The Whigs were strongest in the towns, cities, and those rural areas that were fully integrated into the market economy, whereas Democrats dominated areas of semisubsistence farming that were more isolated and languishing economically.

According to paragraph 6, the Democrats were supported by all of the following groups EXCEPT 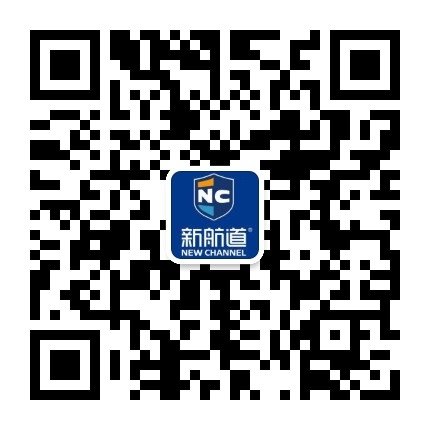